The SnackNational Championship results are in! Watch the video below to see who won this incredibly close matchup between Jackson’s Honest Sweet Potato Chips and Chef’s Cut Real Chicken Jerky, Buffalo Style.

Curious how these two snacks made it to the final showdown? Read & watch our videos below leading up to the big game.

SnackNation’s resident Snack Analysts give you a post game wrap-up of the incredibly exciting “We’ll Eat 8” round of Munchie Madness. Watch the video to discover if your favorite snack made it into the “Flavor Four” and still has a chance to make it to the title game on Monday, April 4th.

The Path to the Flavor Four:

Benefiting from a deep bench of tasty root vegetables, Terra staged an amazing mid-game burst, managing to outscore Rip van Wafels’ caramel sweetness and secure its first ever Flavor Four appearance. Throughout the tournament, Terra’s success in the face of overwhelming odds has to be respected.

After a fruity sweet match-up with Pure organics in the Salty & Sweet 16, Chef’s Cut drew a tough opponent in Dang Coconut Chips in the We’ll Eat 8. This game was neck and neck, but it was the chef inspired buffalo flavor that turned the tides, eliciting cheers from the crowd and just enough votes to get Chef’s into the Flavor Four.

Leaning on its crowd pleasing family recipe, GH dominated opponents with sweet and salty combo shots all game long. Can anyone stop this dream team?

This snack shows us flashes that it has what it takes to take home a SnackNational Championship title. Even able to mount a surprising 2nd half rally in the We’ll Eat 8 match-up against underdog Ag Standard. But can it handle the big stage and bright lights of the final challenge? Office snackers know that Jackson’s Honest is cooked with nutrient dense coconut oil, so it very well could have what it takes. 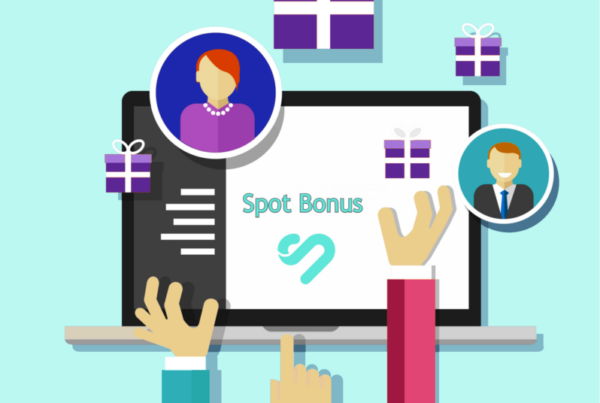 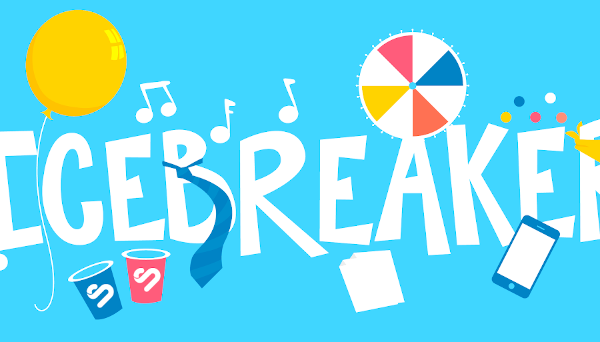