More and more consumers are ditching beef for plant- and insect-based protein options. Here’s why. 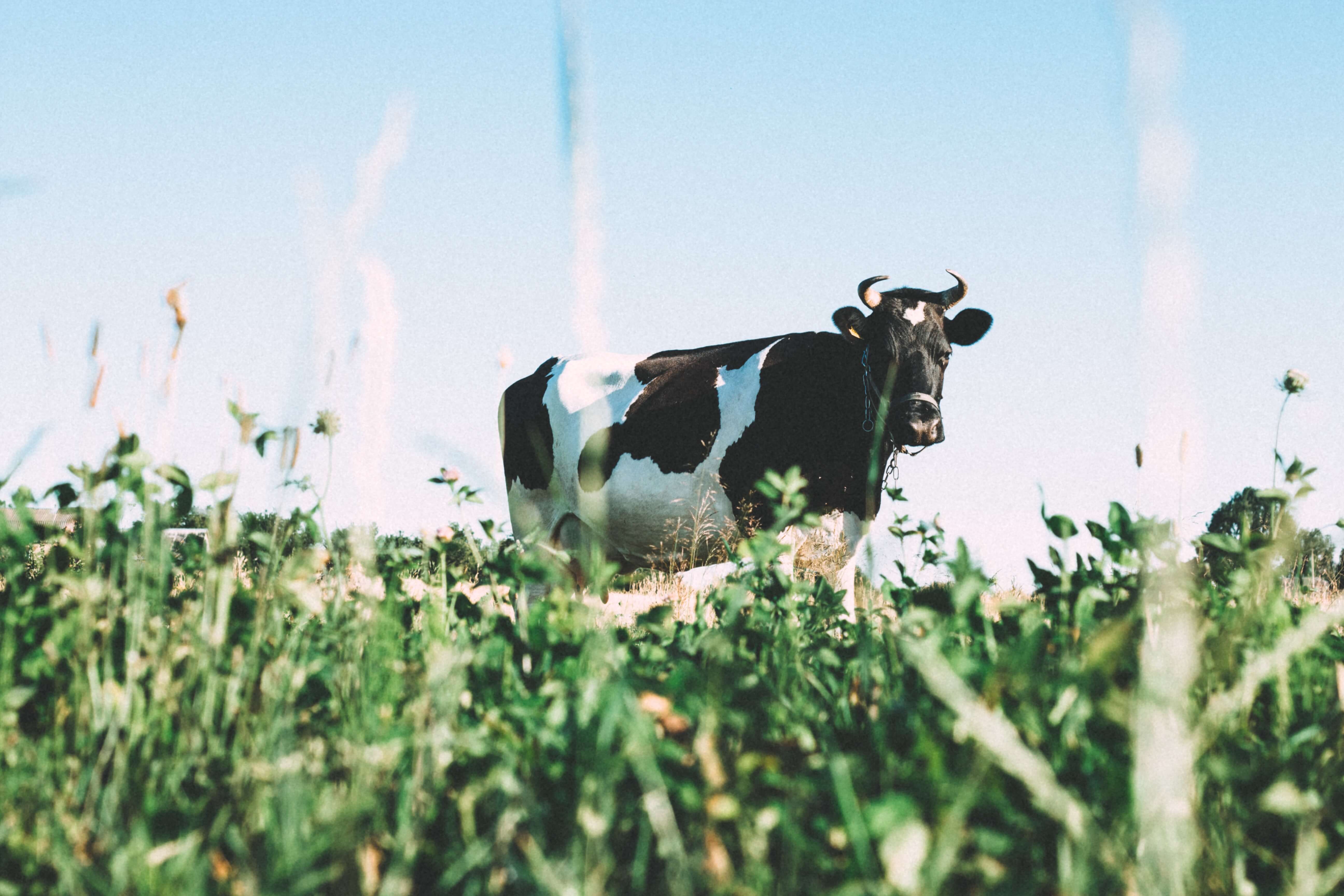 The case against meat is growing.

Bacon enthusiasts everywhere faced a rude awakening last year when a World Health Organization report confirmed what many people already suspected – red and processed meats are linked to an increased risk in chronic illness, including cancer.

And just last month, Reuters reported that a group of investors representing more than $1.25 trillion in assets launched a campaign aimed at 16 global food companies – including giants like Kraft Heinz, Tesco, and Walmart – to consider developing alternative protein sources, citing a host of sustainability and health concerns, including Big Meat’s impact on climate change.

The news highlighted what is a growing apprehension for many consumers – that the proportion of meat-based protein in our diets is untenable, and poses real health and environmental risks.

While the U.S. is still the undisputed champions of meat-eating (eating three times the global average), data indicates that the rest of the world is catching up, as overall meat consumption is on the rise in developed nations. In fact the demand for protein is set to increase by a rate of 8.9 percent per year globally. Meeting the demand would require an unsustainable amount of cattle, as well as the land, water, feed, and greenhouse gas emissions that come along for the ride.

This upsurge in protein demand, combined with rising awareness of the unsustainability of traditional protein sources like red meat has created a renewed interest in alternative proteins. A host of new companies are seeking to disrupt the food industry by creating plant- and (gasp!) insect-based protein sources, and are changing the way we think about meat in our diets in the process.

One of the main obstacles for meatless protein alternatives is the perception that vegetarian food just doesn’t taste as good.

And to be honest… it used to be true. (If, like me, you’ve ever suffered through a tofu turkey on thanksgiving before, you know what I’m talking about.)

But a company out of Los Angeles is trying to change all that by chasing the holy grail of beef alternatives – a meatless burger that passes the eyeball, smell, and taste tests, and could pass for beef for even the staunchest carnivores.

It’s called the Beast Burger from Beyond Meat, and despite what the name implies, it’s made completely from soy and pea proteins. Seven years of R&D with researchers at the University of Missouri have resulted in a plant-based burger, that according to the company, tastes just as good as the real deal.

Why all the effort? Founder Ethan Brown grew up on farms in rural Maryland, and knows the environmental and ethical costs of meat cultivation first hand. But beyond that, the company knows that consumers shop more with their senses, and less with their minds. In order to compete with meat, vegetable proteins have to be just as delicious and just as appetizing.

Brown and his company are on a mission to satisfy the market’s craving for delicious meat, by creating a product that’s just as tasty.

At SnackNation, we have the privilege of working with some of the best emerging brands available anywhere, including many who are taking a similar tack – evangelizing meatlessness simply by making delicious plant-based protein snacks. 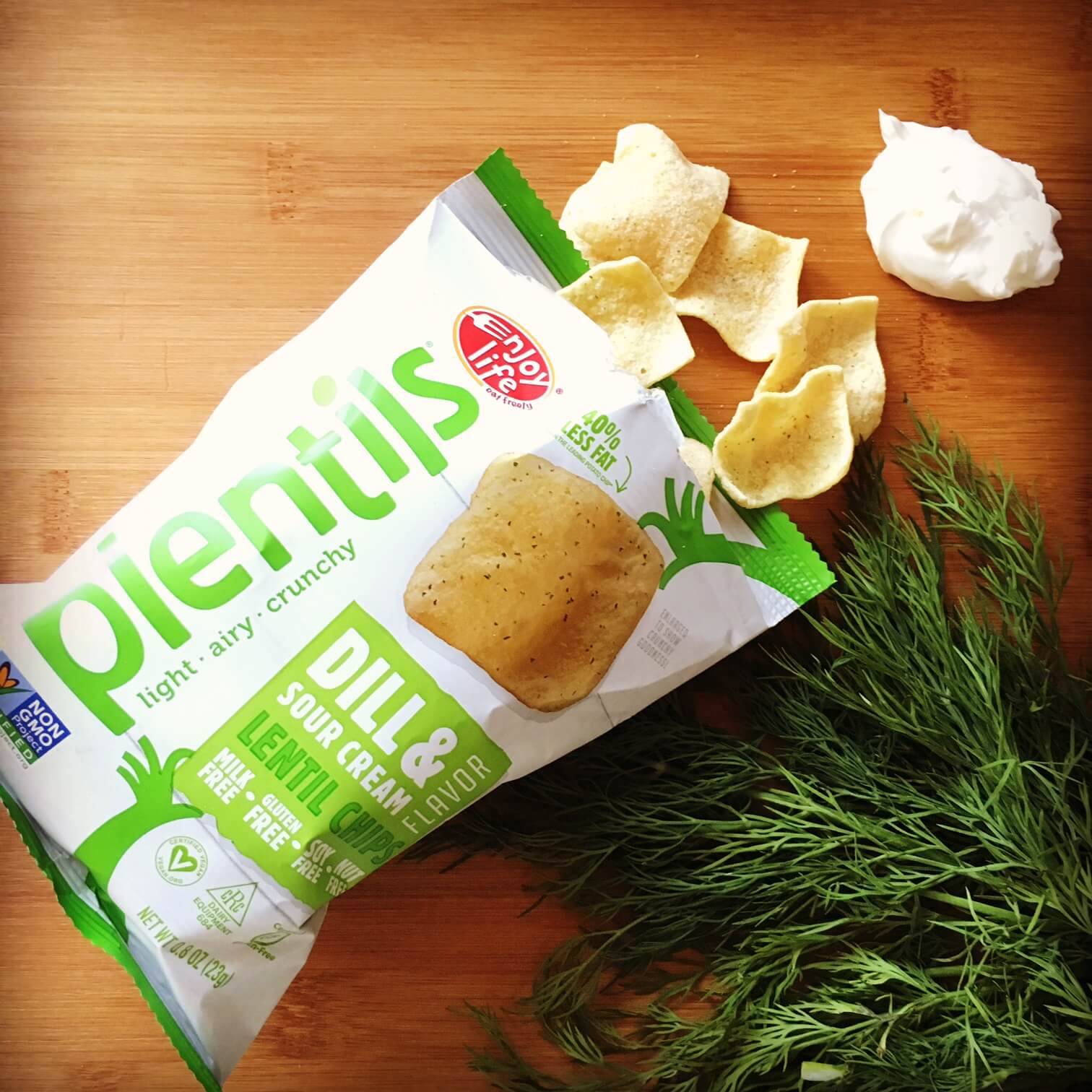 Take Plentils, made by Chicago’s Enjoy Life Foods. Plentils are a healthier-for-you chip made with lentils, one of the best-sources on earth for plant-based protein. Companies like Beyond Meat and Enjoy Life foods are proving that going vegetarian doesn’t mean compromising on taste, and that alone could be the key to breaking the cycle of meat addiction.

Believe it or not, creatures with six legs – not four – may hold the key to sustainably satisfying world demand for protein.

That’s partly because insects are incredibly resource efficient. In addition to land and feed, raising cattle requires tons of potable water – consider that every burger we eat takes the equivalent of six showers worth of water to create.

Insects, by comparison, can be cultivated using relatively few resources. Crickets, for example, need just one gallon of water for every 2,500 gallons that cattle require to yield the same protein.

Not to mention the land it takes to raise cattle. While a cattle ranch takes acres upon acres of land, insects naturally prefer to live in confined spaces, and can be housed in a fraction of the land.

Does the thought of eating bugs sort of… freak you out? It shouldn’t. Consider that insects are already a delicacy in much of the world. 80% of countries around the world currently eat insects, and approximately 1,900 varieties already make their way into food mixes and processed foods, according to the Wall Street Journal.

Consumers are coming around, too. The global market for foods made from insects is on track to reach the $522 mark by 2023, according to research by Global Market Insights Inc. Demand is already on the rise in places like the U.S. and U.K. as more people learn about the health and sustainability benefits of bug-based food.

San Francisco-based Bitty Foods is one of a growing number of startups looking to make insect based food more appealing to consumers.

They do it by making cricket-fortified versions of familiar comfort foods, like cookies and chips, and their Chiridos are a huge favorite among SnackNation members. Inspired by Chapulines, a cricket snack found in bars throughout the Mexico, Chiridos are a delicious tortilla-style chip that satisfies our protein cravings with 4g of cricket protein per serving.

The Future of Food

We’ve only begun to scratch the surface when it comes to the possibility of protein sourced from insects and plants. The coming decades will see both a decline in the consumption of animal protein and a growing acceptance of alternative proteins.

It’s a transition rooted both in necessity and the pioneering work of some of the most innovative companies in the food industry, changing our assumptions about the food we eat, one bite at a time.

What say you? Are you optimistic about the promise of these new protein sources, or skeptical about our culture’s willingness to voluntarily choose cricket burgers over beef? Let us know in the comments below.

★ 50 Unique Gifts For Employees That Will Boost Morale In 2020

★ The Ultimate Guide to Social Distancing At Work [With Checklist]

50 Unique Gifts For Employees That Will Boost Morale In 2020

29 Helpful Tools Every Executive Assistant Should Know About In 2020