By Monica Linares February 16, 2021 No Comments 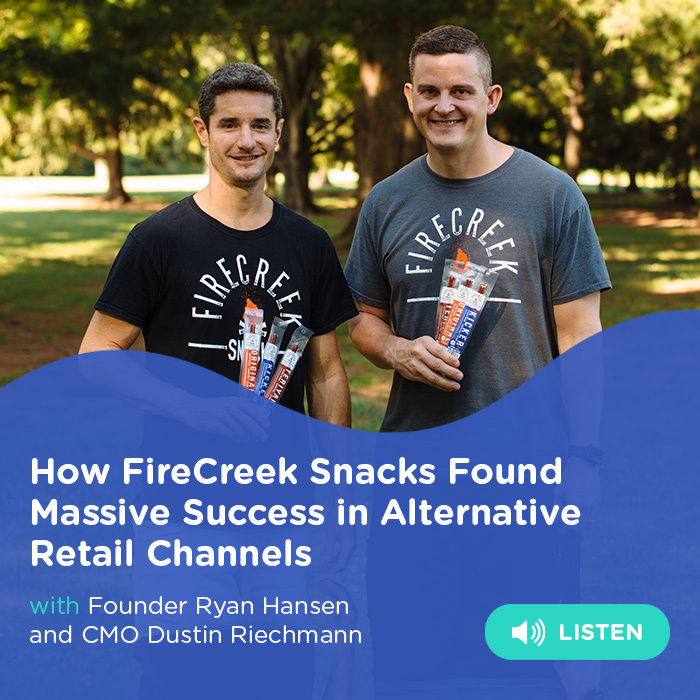 FireCreek’s origin story isn’t just a wholesome tale, it’s the inspiration behind their wildly successful beef and pork snack sticks and their path for the future.

As a self-proclaimed 3rd generation meat man, Founder Ryan has been around the jerky industry for a lifetime…and that’s not hyperbole. After following in the footsteps of his grandfather’s meat company, he partnered up with Dustin to introduce a new and delicious jerky stick to an already competitive category.

Four years later, FireCreek’s success has only grown as they’ve proven to be masters of alternative retail channels, trade shows, and data-driven branding.

In this episode, Ryan and Dustin reveal the family values that drive their products’ success, and how their niche retailing strategy has set them up for FireCreek’s next big move.

What’s your biggest takeaway from the episode? Join our invite-only, private Facebook group just for Brand Builder Community members, where you can connect with fellow entrepreneurs and founders, crowdsource ideas, share best practices (or lessons learned), and get your most important questions answered. Join now!

Brand Builder is produced by Caroo. 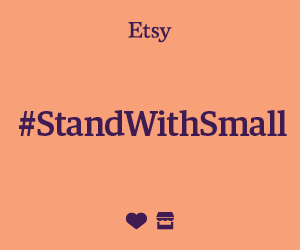 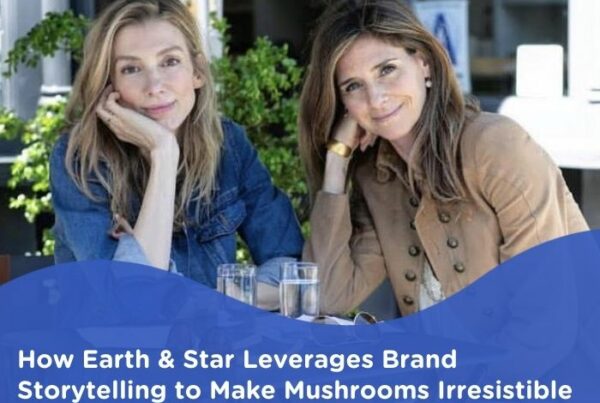 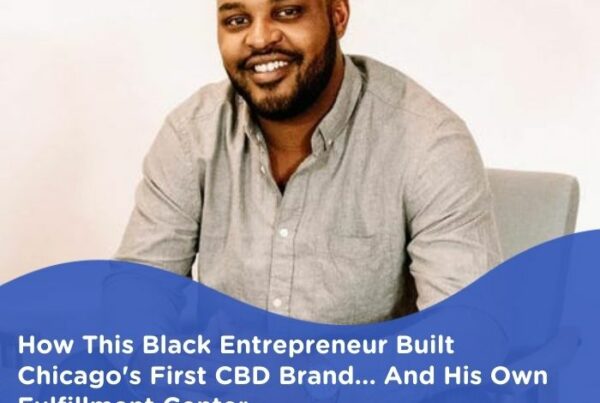