CPG at the Speed of Tech 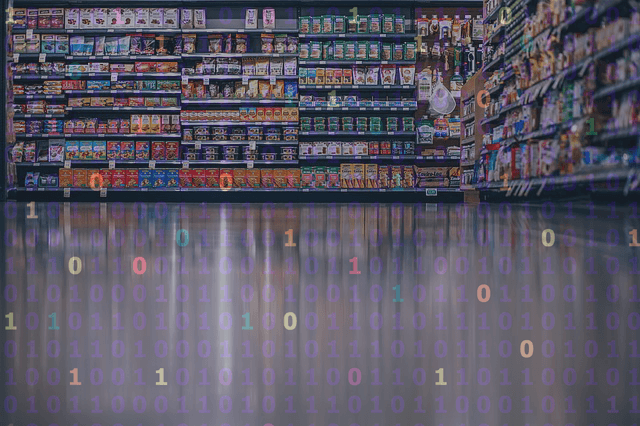 What if CPG brands could iterate like tech companies? Turns out some of them already are.

By all measures, it is an amazing time to be a CPG entrepreneur.

Over the last decade or so the Consumer Packaged Goods space has seen an explosion of innovation. Companies like Pan’s Mushroom Jerky, AWAKE Chocolate, Bohana popped water lily seeds, Nora Seaweed Snacks, and countless others are pushing the boundary of what’s possible in terms of flavors, formulations, and categories. Meanwhile, new platforms are meeting consumers where they are – in the break room, on-demand at home, in curated retail within co-working spaces, and even in rideshare vehicles.

At the center of it is a consumer hungry for new experiences and looking for brands that reflect their values. It’s clear that what were deemed mere fads just a few years ago are now full-blown consumer trends. More and more mainstream consumers want real food, with low-glycemic and wholesome macronutrient profiles, and without GMOs or harmful additives.

Just look at the Natural Products Expo West, considered one of the most important natural food and beverage trade shows in the world. When I first attended in 2004, it was one hall of the Anaheim Convention Center. Last year there were more than 3,000 exhibitors spanning multiple halls on multiple floors. There’s no doubt that 2019 will be even bigger.

Within all this change, it can hard for less nimble, big CPG companies to keep up – which is why innovation-by-acquisition has become the M.O. for many of the large strategics in the space.

All this interest and investment in CPG is a good thing, of course. But the more light that shines on our space the more apparent one of CPG’s inherent limitations becomes – lack of actionable data. 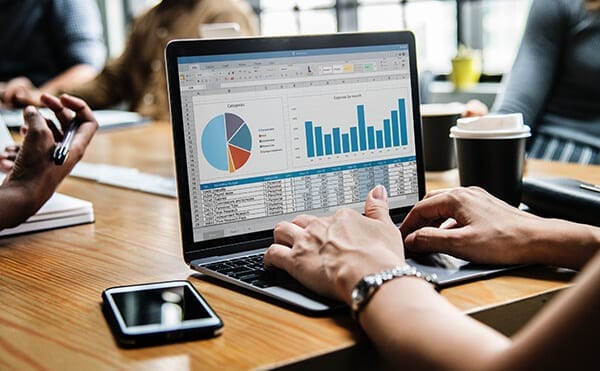 I call this data dearth the “CPG Information Gap.”

It all comes down to one simple fact – food and beverage brands, by definition, deal in physical goods. This often means that data collection either takes too much time or is prohibitively expensive, and iteration is slow.

For most emerging brands, you’re limited to either unscientific focus groups, or point of sale data like sell-through, which mostly tells you the what but not the why. This type of information is also backward-looking. It provides insight after-the-fact, when all the important decision have already been made. CPG founders and CEOs are often left to make the most critical decisions about their brand – things like flavor and packaging – with little more than gut instinct.

Compare this to tech. In the technology space, it’s not uncommon to launch dozens – even hundreds – of different versions of a digital product, performing multi-variable A/B testing against key metrics at scale. Product engineers iterate until they’ve optimized the product against metrics that indicate customer satisfaction.

My friend and CPG entrepreneur Sisun Lee spoke to me about this when I interviewed him for the Brand Builder podcast.

He’s experienced this information gap firsthand. Today he’s the CEO of 82 Labs, the makers of functional beverage Morning Recovery, but he began his career as a product engineer at places like Facebook, Uber, and Tesla. The biggest difference between tech and CPG? According to Sisun, it’s how he approaches building products.

“In a tech company, you come up with a hypothesis, and your goal is to see if you can validate it as quickly as possible. At Facebook, at any point in the U.S. alone, there were probably 500 different versions [of the site] live…. Obviously with a CPG company, you can’t do that.”

Sisun also lays out another consequence – there’s less room for error. Going from Morning Recovery’s first iteration to version 2.0 took eight months. This elongated timeline means that the stakes are high any time you launch a new formulation, SKU, or packaging. But the lack of actionable insights means founders and other executives are forced to make critical decisions with incomplete information – or worse, just their gut instinct.

CPG at the Speed of Tech

I believe this gap is closing, and that the CPG brands and platforms that will win in the coming years will be the ones who can launch and iterate at the speed of the consumer – in other words, the ones who act more like software companies.

Leading the charge are companies like Ugly Drinks, the iconoclastic sparkling beverage brand that’s been a smash hit in the U.K. and, increasingly, in the U.S.

CEO and co-founder Hugh Thomas comes from Vitacoco coconut water, and admits that it can be hard to keep up with today’s CPG consumer, despite being a CPG veteran of sorts. “The speed of CPG is moving so fast that what [co-founder] Joe [Benn] and I learned just four or five years ago has already shifted,” he explains. 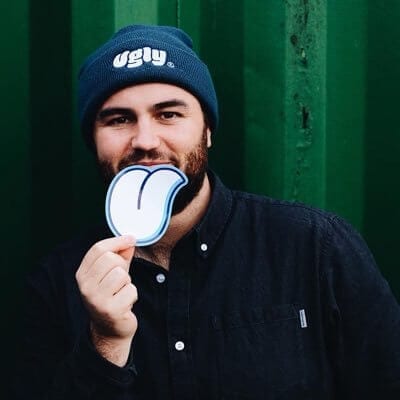 To stay ahead of the curve, Thomas and the Ugly team are looking more and more for consumer feedback to drive decisions. They even crowdsourced their newest flavor.

“For us, this is really the first step in the right direction,” Thomas says. “We’re really beginning to understand how we learn and how we get live feedback that allows us to make quick decisions….Certainly in 2019 it’s going to inform a bigger and bigger part of what we do.”

Another example of this type of innovation can be found a little closer to home: Aihui Ong and the team at Love With Food by SnackNation. 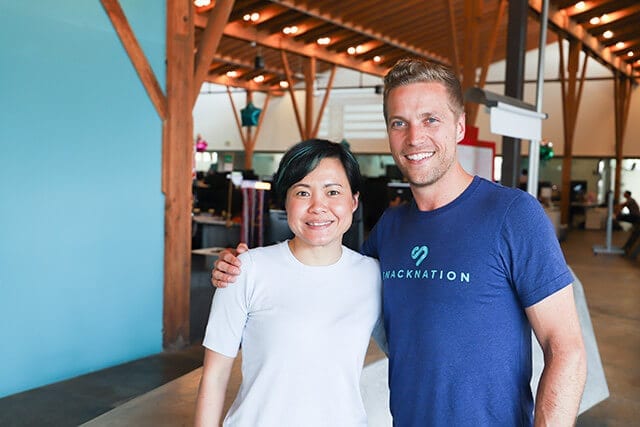 Besides having created a phenomenal consumer brand, Aihui and the team built a world-class insights platform called SnackNation Insights that helps food companies think and operate more like tech companies. SnackNation Insights platform is essentially a digital environment in which CPG brands can deploy and test everything from packaging mockups to marketing taglines to actual products – all at scale and with a fully interactive insights dashboard.

What I loved about Aihui and her team’s creation – and one of the reasons that SnackNation ultimately acquired Love With Food this past year – is they’ve take a giant step towards closing the information gap. They give CPG brands quality data on a virtually limitless array of factors.

I know I’ve only scratched the surface with all the innovative brands and platforms changing the game in CPG. Who do you think is pushing CPG forward? Let me know in the comments.

Why Now is the Time to Invest in Workplace Experience

5 New Focus Tips You Can Try This Week