This week on Brand Builder we speak to someone who claims to have discovered the world’s healthiest nut.

And by the looks of it, he’s on to something.

Darin Olien is widely recognized as an authority on plant–based nutrition, supplement formulation, and elite performance programs. He’s also a global superfood hunter, and he and the team at Barukas are on a mission to bring the obscure baru nut to the masses.

A quick look at the numbers and you can see why Darin and the team are bullish on baru. Whether you’re talking calories, protein, antioxidants, fiber, or micronutrients – Barukas leads the pack in the nut category. And there’s the taste – notes of coffee, chocolate, and just buttery, nutty goodness.

The baru nut isn’t cultivated. It grows wild in the Brazilian Cerrado (basically the South American savannah), which makes sustainably sourcing it a big challenge. But it’s a challenge that Darin and the team have taken on with gusto.

So how has the Baru nut, a source of nutrition for indigenous tribes for millennia, remained a secret for so long? And why did it take a global superfood hunter like Darin Olien to begin to bring this to the rest of the planet?

We dig in with Darin to find out. 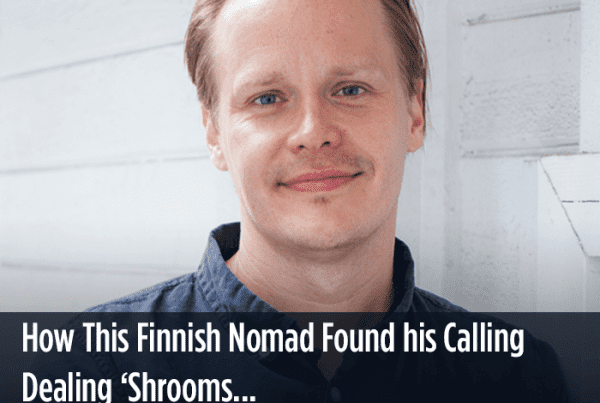 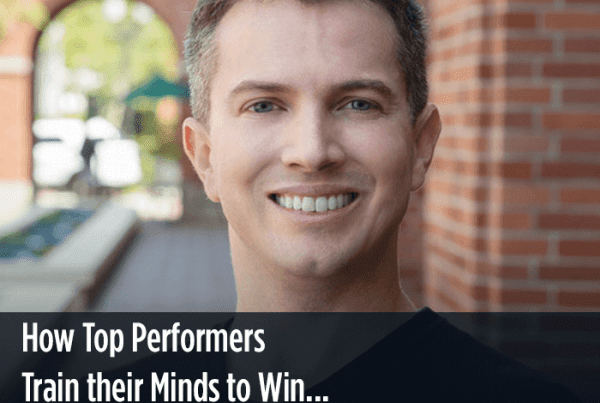 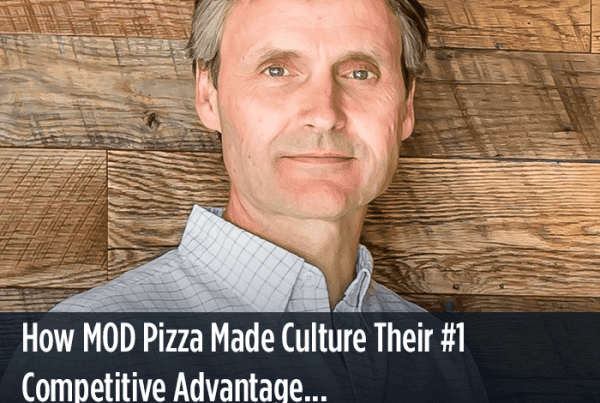