Episode 4 | How RXBAR Became the $600 Million Brand, with Co-Founder and CEO Peter Rahal

with Co-Founder and CEO Peter Rahal

They’re the bar brand everyone is talking about.

RXBAR make whole food, minimally processed protein bars that taste great and are made with only a handful of ingredients. Their bars are also famous for emphasizing what’s NOT in them – No Dairy. No Soy. No Gluten. No B.S. And they are killing it.

Less than five years after launching the brand from their kitchen, founders Peter Rahal and Jared Smith recently announced a $600 million acquisition by Kellogg.

How’d they do it? We’ve got co-founder and CEO Peter Rahal to clue us in.

In this episode you’ll learn the following three takeaways: 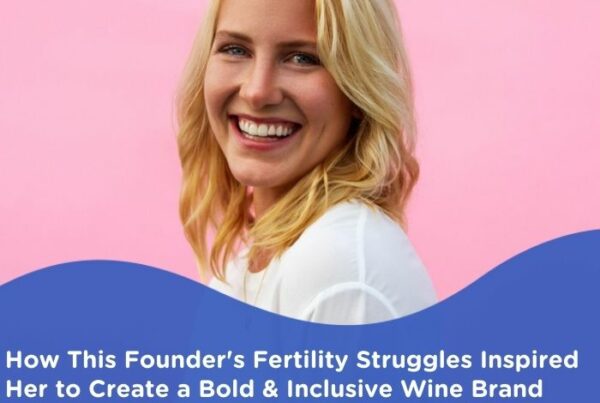 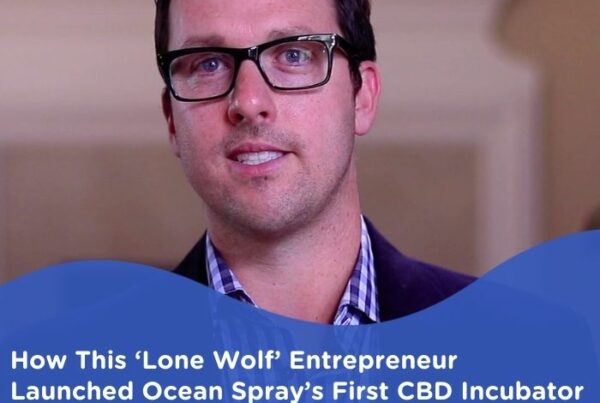